Bill Gallagher along with Curt Michael where responsible for making the United Racing Club to now be run and organized by the racers and owners.  The United Racing Club is a traveling 360 sprint car organization run by racers for racers. The Club's concept was started in 1947 and was very successful for over 50 years. Now, the Club makes its return to the racing world in 2015 and the idea is that the group will be governed by its racers. The car owners and drivers that make up the general membership will once again vote on what they believe is in the best interest of the Club as a whole. The decisions on rules, structure and even leadership will be made by the people who support the Club and have a vested interest in its existence.

The United Racing Club strives to give the racers what they want. We know the racers want to be heard and have their opinions considered. United Racing Club is making its return because we know this is what drivers want from an organization. We pride ourselves on keeping the club running with the opinions and thoughts of our drivers.

Check out The United Racing Club at  www.unitedracingclub.net 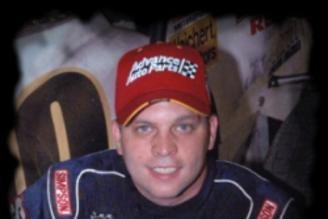 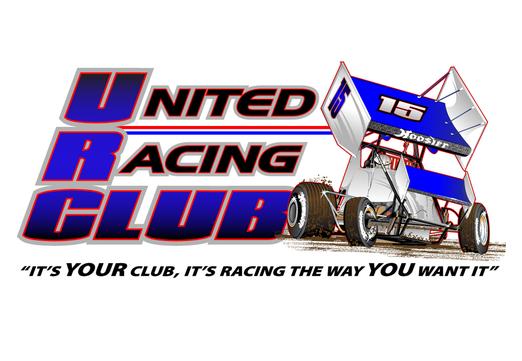 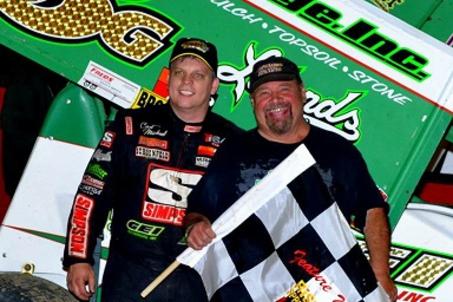 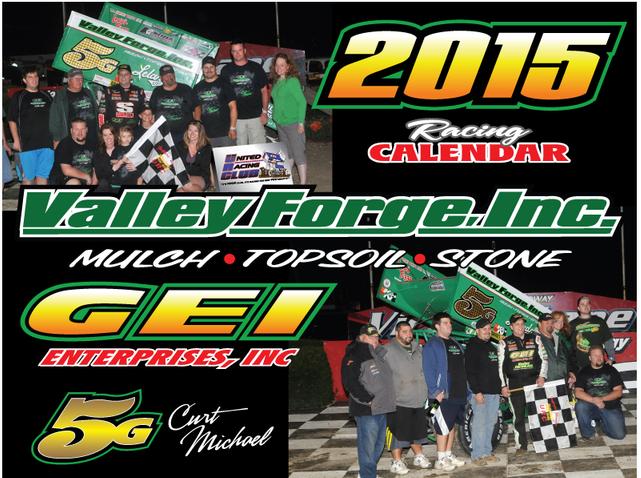 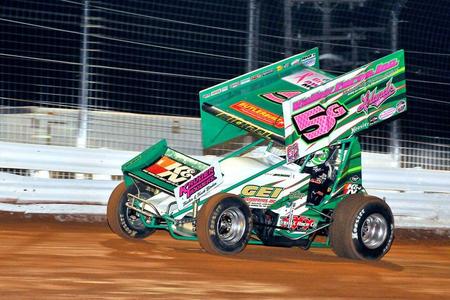 BBJG Racing has over 25 years of experience in the sport.  Owner Bill Gallagher has 3 Championships and his driver Curt Michael has 8 Championships with over 50 wins in sprint car racing.

BBJG Racing has been featured on the cover of Sprint Car & Midget Magazine as well as being featured in many different publications.  We will be racing in 2015 with The World of Outlaws, United Racing Club, 410s at Williams Grove Speedway and other selected Speedways throughout PA, NJ NY and DE.